10 Facts About WordPress That May Surprise You 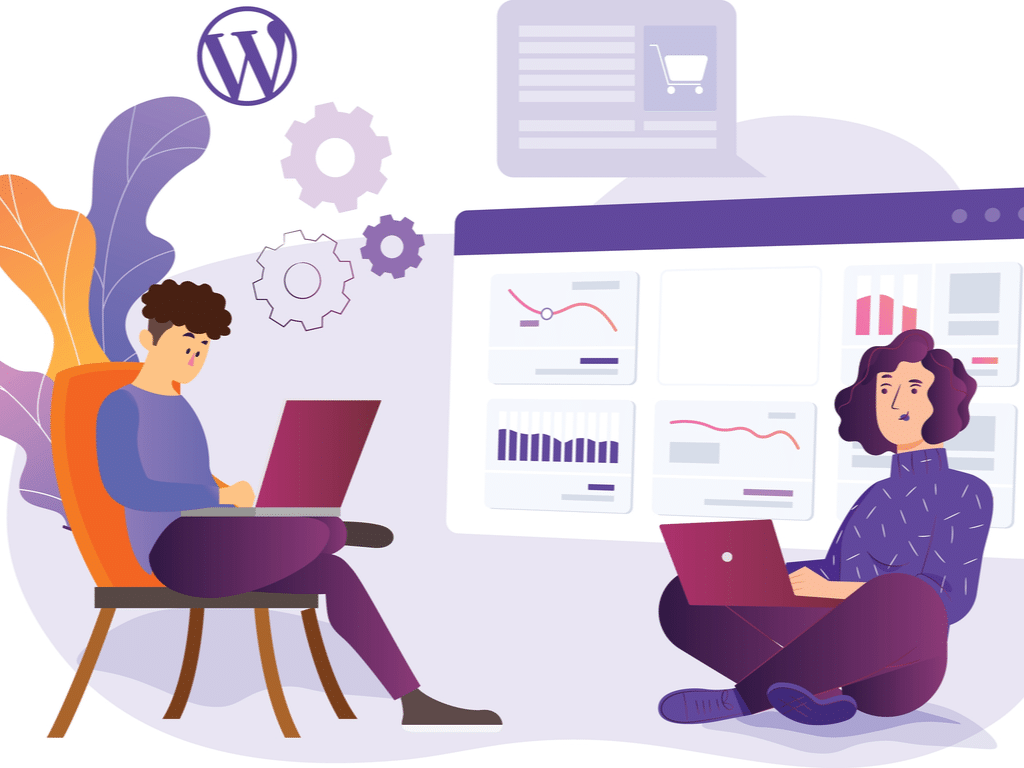 WordPress has made a name for itself in the webmaster community. Since being released nearly two decades ago, it’s become the preferred platform among countless webmasters.

Whether you’re planning to start a blog, a forum, an online store, or any other type of website, WordPress offers a solution. Even if you know how to use WordPress, though, you might be surprised to learn the following facts about it.

1) Used By Over 42 Percent of All Websites

To say WordPress is popular among webmasters would be a gross understatement. According to a report by W3Techs, over 42 percent of all websites use WordPress.

WordPress emerged from an earlier content management system (CMS) known as b2/cafelog. Also known simply as b2, b2/cafelog was a blogging CMS written primarily in Hypertext Prepreprocess (PHP) code. In 2003, developers Matthew Mullenweg and Mike Little created WordPress as a fork of b2/cafelog. While b2/cafelog shut down shortly thereafter, its underlying concepts live on in the form of WordPress.

5) Powered By a Variety of Coding Languages

WordPress is powered by a variety of coding languages. It uses Hypertext Markup Language (HTML), Cascading Style Sheets (CSS), PHP, JavaScript and MySQL. Each of these coding languages plays an important part in WordPress’s operations. HTML, for example, serves as the templates for web pages and posts. Using PHP queries, WordPress will fill these templates with content that’s extracted from a MySQL database.

7) One-Third of All Installations Are Outdated

If you’re going to build a website using WordPress, you’ll need to keep it updated. Outdated installations can create vulnerabilities that make your website a target for hacking. They often have weaknesses that hackers can exploit to gain admin access or otherwise take over your website. Unfortunately, outdated installations are common. According to Digital.com, roughly one-third of all WordPress installations are outdated. For a secure website, you’ll need to update WordPress when developers release a new version of it.

WordPress has one of the largest plugin collections of all CMSs. There are currently over 50,000 plugins designed for WordPress. Plugins, of course, are software files that introduce new features to the WordPress ecosystem.

They offer a faster and easier way to customize your website. Rather than editing your theme’s code to add a new feature, you can search for a plugin. With over 50,000 of them, there’s probably a plugin for your desired feature.

Some of the plugins may conflict with each other — or they may conflict with your theme — resulting in broken elements. Using too many plugins can also make your website slow. Plugins consume resources while running. The more plugins you use, the more resources they’ll eat up, which could lead to a slower website.

WordPress isn’t without competition. There are other platforms and CMSs that you can use to build a website.

WordPress, however, is typically the best all-around choice. It’s free, easy to install, accessible via a web browser and offers all the necessary tools for building a successful website.

By purchasing a .ca domain you are supporting innovative Canadian community internet projects to build a resilient, trusted, and secure internet for all Canadians.

Since 2014, CIRA’s Community Investment Program has provided $6.7 million in funding for 151 projects across the country.

We proudly wear our maple leaf on our sleeves. We’re Canadians helping Canadians connect to the world.