When losing data isn’t an option, your business should look into a disk solution that guarantees speed and reliability. One such solution is RAID.  Redundant array of independent disks (RAID) is old technology that continues evolving to keep up with the rapid growth in data storage needs. RAID takes advantage of two or more disks that work together to store data more quickly and create redundancy as a safety net.

The first step for RAID implementation is determining if you want to use software or hardware. Each technique has its own advantages and disadvantages. The most obvious method for most architects is hardware implementation. Hardware is more reliable and flexible than software methods. The downside is the associated cost. Most architects see hardware RAID systems as a luxury and not a necessity, but hardware RAID systems are a must-have for enterprise level support.  When businesses can’t afford even the slightest blip in performance and data transfer, hardware is the safest way to protect data and preserve performance.

Software is more affordable, but it’s less reliable. If disk mirroring is all you want for RAID support, then software-based RAID systems are probably a better choice if you want to save some money. Windows 7 and 8 support RAID 1 inherently. Unfortunately, if you configure your software incorrectly, you might find your failover method unusable when disaster hits. Most businesses don’t find out that disk mirrors are faulty until the primary disk fails.

The RAID level you implement is dependent on whether you choose software or hardware configurations. There are several RAID levels, but RAID 0, 1, 5 and 10 (also called 1+0) are the most common. You also have the choice of RAID levels 2, 3, 4, and 6. This article will cover the most common RAID levels to help you choose the one that best suits your requirements.

RAID 0 is best when you need to speed up performance on your servers. RAID 0 implements disk striping. Disk striping is a technology that uses two or more disks to store data. The data is stored to all disks simultaneously, so your disk drive isn’t your server’s bottleneck. The problem with RAID 0 is that there is no redundancy or reliability. If one disk fails in the array, data across all disks is unusable.

RAID 1 is disk mirroring. Mirroring lets you run two drives side-by-side. One disk is the primary disk and the other is your failover. When one disk fails, you can use the secondary mirrored drive as a failover. The theory is that you never see downtime with a mirrored environment. Unfortunately, writing data to both disks slows performance. If speed is not an issue, disk mirroring is the cheapest way to create a storage failover system.

RAID 5 is a commonly used RAID system, because it incorporates redundancy with better performance than standard disk mirroring. Data is striped across multiple disks just like RAID 0, but extra data is stored called parity. Parity information lets the server connect data even if one drive fails. Server admins can swap out a bad drive for a good one, and disk parity allows the server to rebuild the data on the new disk using parity. Because extra data is stored with every write action, RAID 5 taxes server performance.

Finally, RAID 10 is an expensive but convenient method that incorporates RAID 1 and RAID 0. However, it’s expensive, because you need double the disk drives. For instance, if you use 3 disks for striping, you need an additional 3 disks for the mirroring.

If your business grows and you need better reliability than traditional backups, RAID is a perfect solution that eliminates downtime and messy disaster recovery methods. Even a slight performance hit can be negligible if it means your data has a safety net.

As was widely reported yesterday, a critical unknown vulnerability was found in log4j, an open-source logging library used by apps and services across the internet If exploited, the vulnerability would allow remote code execution on vulnerable servers When this zero-day exploit was announced, we began a deep dive in to reviewing the impact that this would have on us and you and made an announcement on Twitter that we were aware of this vulnerability With clients that have reached so far to get information regarding this, there appears to be some confusion over what is impacted This …

When you are surfing online, or checking your email, in 2021 most of these connections to either of these are done with a small data file that digitally binds a cryptographic key to the organization’s details by using a SSL (Secure Sockets Layer) to establish a secure connection In plain language, this connection establishes an encrypted connection between the web browser and a web server With this secure connection over https as opposed to http, this provides you a level of trust when you are potentially sending sensitive information like credit cards, usernames, passwords, emails, … 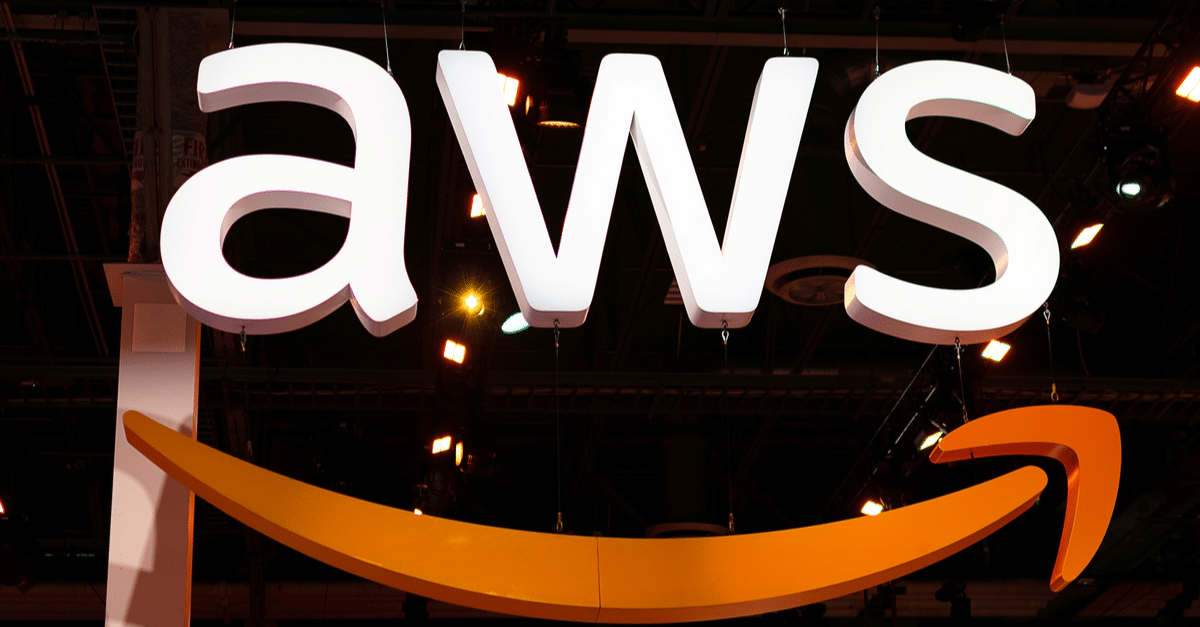