Victoria, Our Home Base.

A ferry ride away from “The Mainland”, Victoria is our home base, where the nerve or brain of our entire Canadian operations starts. If you haven’t been here before, come check out the beautiful City of Gardens!

The city of Victoria, named after Queen Victoria herself, is located on the southern tip of Vancouver Island, Victoria is the capital of British Columbia. The total population of the city and surrounding area (called the Capital Regional District and consists of 13 muncipalites, the most notable being Saanich, Oak Bay, Sidney, Esquimalt, Langford, Colwood, and Sooke) is about 350,000 – just large enough to have all the amenities of a city, but small enough to avoid urban sprawl.

One of the oldest cities in the Pacific Northwest, Victoria sprung to life as a British settlement in 1843 as a Hudson’s Bay Company trading post known as Fort Albert, but was renamed to Fort Victoria in 1843. As the capital of the colony of Vancouver Island from 1849 to 1866 when the colony of Vancouver Island and British Columbia were united, it served as an important port for the Fraser Canyon gold rush which mushroomed the local population practically overnight. While the city retained its status as provincial capital when the united British Columbia joined confederation, the arrival of the Canadian Pacific Railway to Vancouver slowly diminished the city’s role as the important commercial and trading hub of the united province.

The city today still draws on its quintessential British Charm, and has retained much of the original architecture in the city today, and with Victoria enjoying some of Canada’s mildest climate, make it an ideal tourist destination. The best starting point is from the city’s Inner Harbour, which is where you’ll find BC’s impressive parliament buildings and the iconic Empress Hotel – the latter has been serving British afternoon tea for almost a century. Around Government Street which stretches for blocks, you’ll find a great shopping district to keep any traveler entertained. Keep heading up Government Street and you will hit the oldest Chinatown in Canada. If you are looking to get indoors, check out the Royal BC Museum.

If you head south of the city center., you will hit Dallas Road, and walk along the ocean front with breathtaking views of the Strait of Juan de Fuca and the Olympic Mountains in Washington State. Continue up Dallas Road to Beacon Hill Park, a 190 acre urban park with gardens, a petting zoo, and many playing fields.

If you are looking to jump in a car and get out of the city centre, make sure you check out Butchart Gardens out by Brentwood Bay, a can’t miss on any tour of the city. Or head about Mount Doug or Mount Tolmie to see some amazing views from up high, on a clear day you can see all the way back to the mainland and see Vancouver. Or if you haven’t gotten enough of the water, go out to Colwood and the Lagoon near Royal Roads University, the old military college now a full fledge university.

While a large part of Victoria’s population works in public service and tourism, post-secondary institutions play a huge role in the local economy from the University of Victoria, Royal Roads University, and Camosun College. Also, Victoria is home to CFB Esquimalt, home to Canada’s Pacific Coast naval fleet.

Many consider that Victoria is the retirement capital of Canada, and it does have the third highest proportion of people over 65, and highest proportion of those over 80, there is a vibrant technology sector employing over 13,000 people and more than 800 companies, likely as a result of the number of universities and federal research labs in the region.

Many Victorians have relocated here from other parts of Canada for the laid back outdoor lifestyle, and you’ll often see residents cycling or walking to work.
The role of the First Nations and the Coast Salish people in the region itself must not be forgotten, and is a celebrated part of the fabric of the city, and of Vancouver Island. 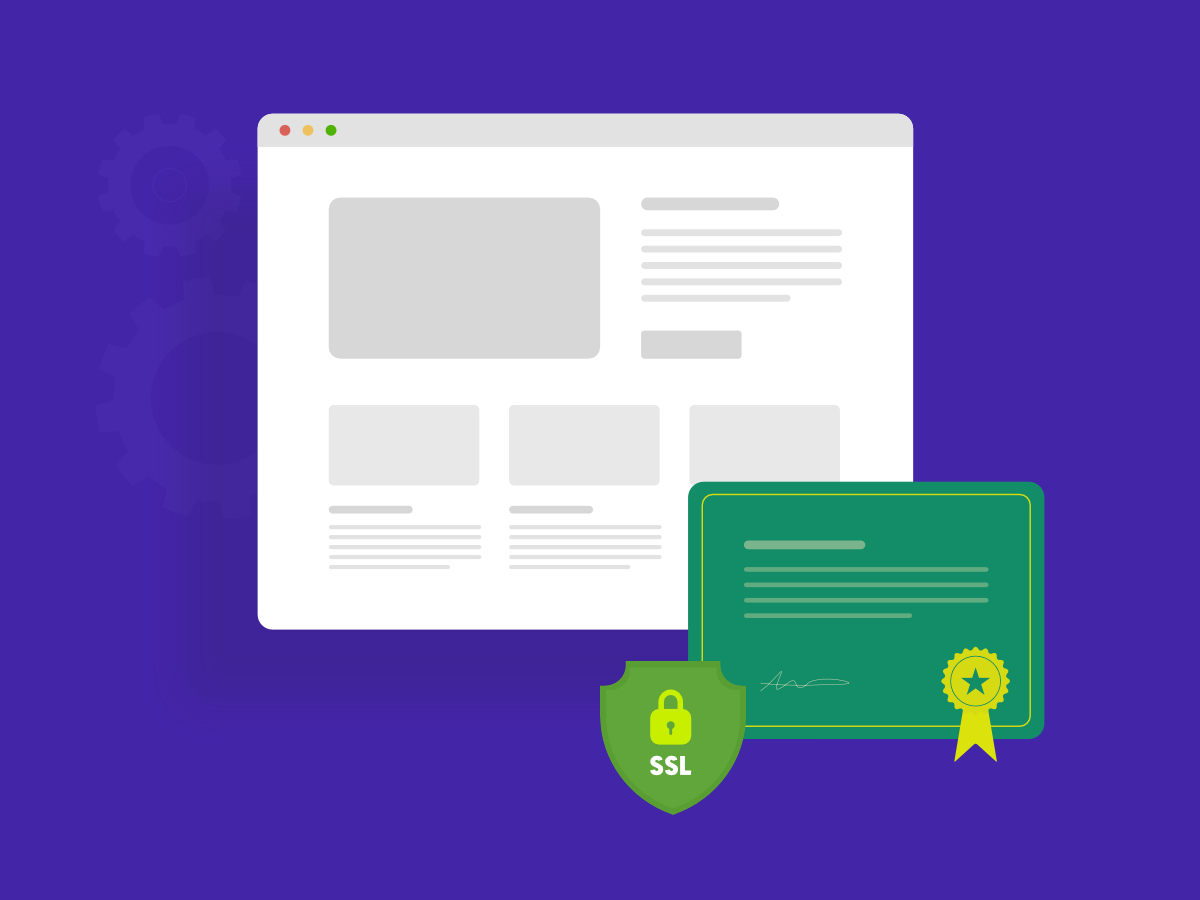