The premier telecommunications hub in Canada is positioned right in the heart of downtown Toronto, next to Union Station.

If you are in central or eastern Canada, or with heavy traffic coming from Europe, you are well served from the home of TORIX. 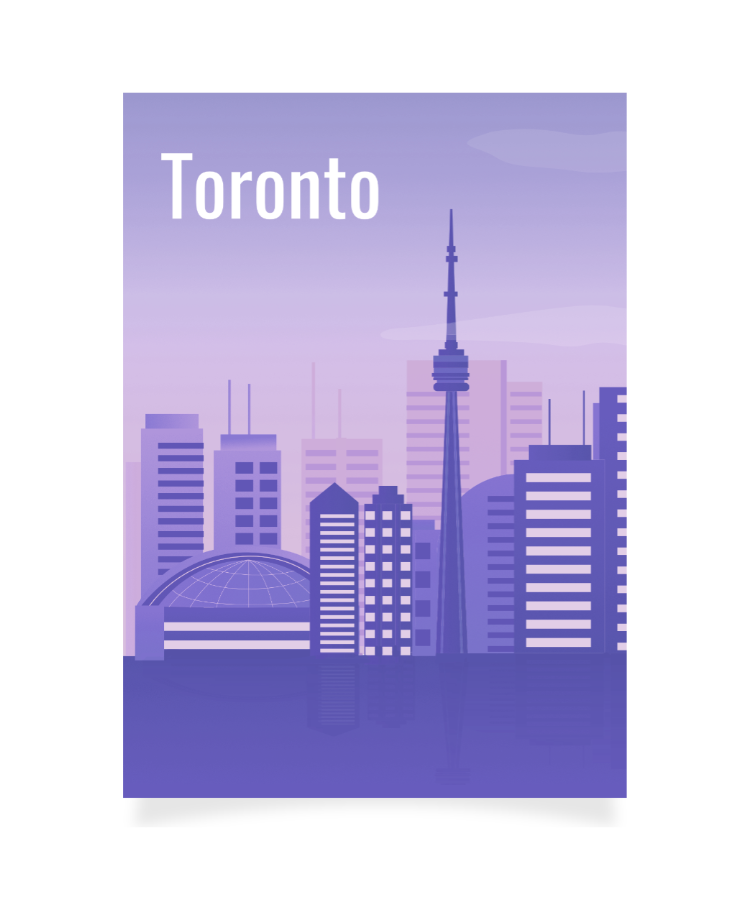 151 Front Street West is Canada’s premier communication hub for global telecommunications carriers and data center firms. It is a mission critical facility and offers many special features, including unsurpassed levels of security, reliability and connectivity.

But hidden behind tinted windows on the upper floors are the phone and Internet servers that enable millions of Canadians to talk, text and teleconference. The seven-storey building, two blocks west of Toronto’s Union Station, is the country’s largest telecommunications hub.

151 Front Street West is a highly-secured facility and offers a 24 x 7 x 365 uniformed security desk, CCTV cameras throughout, door entry-card access, a front door “mantrap” for controlled entry and limited, supervised access to all secured areas, including the Meet-Me Rooms and Riser Systems.

A reliable source of primary power is of paramount importance to our mission-critical operations. The building features two incoming underground 13.8kV feeds (one of which is fully redundant and can be switched on seamlessly via an automatic protection and control mechanism)

In order to sustain the load during possible power disruptions (and also to support our tenants during the annual, routine shutdown), the building has twenty-five diesel generators which offer a combined power capacity of 23,165 kVA.

151 Front Street West features 4 environmentally-compliant diesel fuel storage facilities which can house up to 44,000 gallons of fuel for generators. Tanks are both tenant and building-owned. The building’s location on the site permits easy access for both refueling trucks and roll-up generators, ensuring that facilities enjoy 7 x 24 x 365 operation during any emergency.

151 Front Street West is engineered to accommodate the additional weight and vibration of tenant equipment. The building features a grid-iron network of structural steel on the lower and upper roofs to accommodate tenant and Landlord cooling towers, generators, chillers and condensers.