Keep your data housed on Canadian soil and out of the reach of foreign laws. MailWire is an alternative to Google WorkSpace, Microsoft 365, or Zoho Mail, hosted on Canadian Soil with compliance in mind. 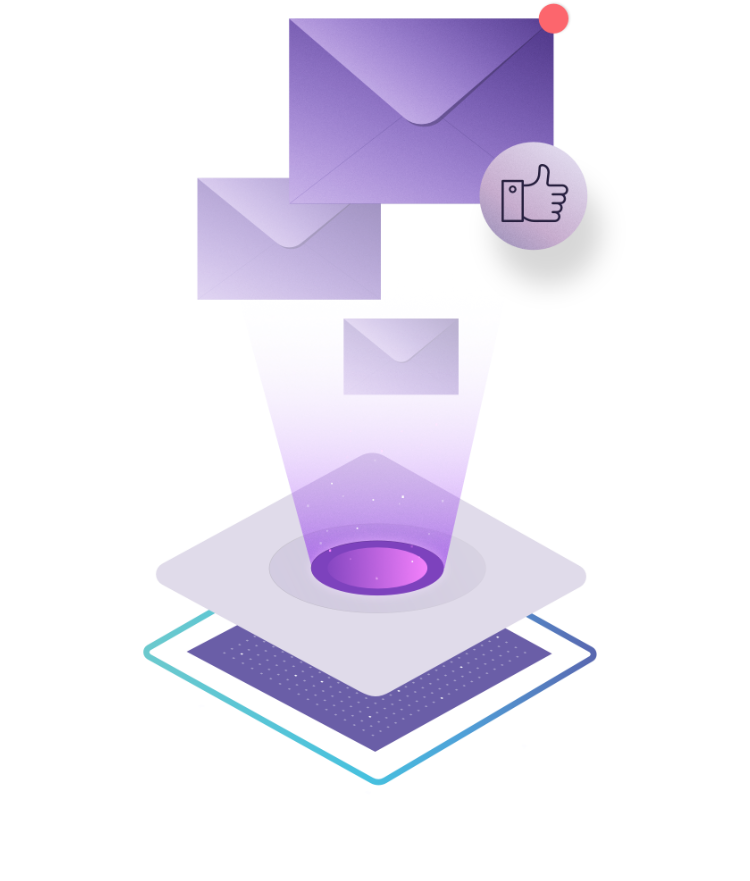 Emails are still a very important tool in staying connected both inside and outside your organization, and within those email contain a lot of personal and sensitive data.

Do you feel comfortable having those emails hosted on a server on foreign soil, without the protection of Canadian laws to safe guard you?

Whether by choice, or because of regulatory requirements, MailWire, FullHost’s email hosting solution provide you the confidence that your data in stored in the Great White North to meet our strict data protection laws.

With MailWire, you, and your entire team have a whole suite of collaboration tools to work together, and independently with the syncing features for contacts, shared calendars, tasks, and more. As well, you’ll have out of the box solutions to have team chats and video conferencing tools for when you need it.

MailWire, powered by FullHost, an enterprise class email and collaboration option based in Canada, allows users to work individually or collaborate with a team across all devices, sharing emails, calendars, and documents in real time. as well as video conferencing, team chat, and document storage. Similar to Google Workspace and Microsoft 365, it supports email with your own domain, collaboration, and even free migration from your existing provider.

What really makes MailWire’s Email Hosting a better alternative to Google Workspace and Microsoft 365, however, is that it is hosted in Canada. Unlike the two American options, MailWire is not subject to the Patriot Act. Canadian hosting is required for certain professionals, including lawyers, healthcare providers, government agencies, and more, in order to be compliant with laws like PIPEDA, PIPA, and FIPPA.

MailWire is hosted in Canada. The Canadian government does allow some access to personal email accounts under the law, however, Canadian legislation requires that all warrants that allow the government to seize personal information are issued by a judge, which is not the case for American companies.

While Google WorkSpace, Microsoft365, Zoho Mail or RackSpace Mail offer some great products, one of their major downfalls is that they are hosted in the United States by an American company, and are therefore subject to the American Patriot Act.

Section 215 of the Patriot Act allows the United States government to apply to a court for a court order, which, if granted, would allow the government agency access to the personal information specified in the order. Under the law, the information allowed to be accessed through this method is quite broad, and it includes things like emails and personal documents.

Section 505 of the Patriot Act allows the United States government to issue National Security Letters if the agency suspects that there is information that may help protect the United States against terrorism. These letters can request that certain personal information, which may be stored in emails or personal documents online.

Canada has several laws in place to protect the privacy of its citizens. Generally, individual citizens are free to use the email server of their choice, however, in order to comply with Canadian law, certain private sector organizations are required to protect private documents and information by keeping them within Canada.

These laws are designed to protect the privacy of individuals, even when they choose to provide personal information to professionals or organizations within Canada. If you are required to comply with these laws, MailWire is a great Canadian alternative to G Suite, Zoho Mail and Office 365 that meets the requirements of these regulations.

MailWire offers supreme privacy and protection from the Patriot Act, while being in complete compliance with Canadian laws like PIPEDA, PIPA, and FIPPA. Are you interested in a reliable product that protects your privacy while allowing you to successfully collaborate on your business or your personal email? Check out MailWire today. MailWire is:

Contact us today to start using MailWire for your email, scheduling, and collaboration needs. And being a Canadian alternative, all prices are in CAD.

Here at Full Host we take your success as seriously as you do. We are proud to be located in Victoria, BC offering website hosting to meet all your Canadian web hosting needs. Contact us today to take your hosting to the next level.

What You Get By Hosting Your Email with Us

All the features of global brands - with the reliable support of our Canadian team.

Keep your team connected while avoiding the endless email chains.

Keep your files stored on our servers - and share with who you need to.

Protect your account from cyber-attacks, malware, and phishing scams.

Seamlessly integrate your email with Outlook to access the features you know and love.

Keep your data up to date from all devices, no matter where you are. 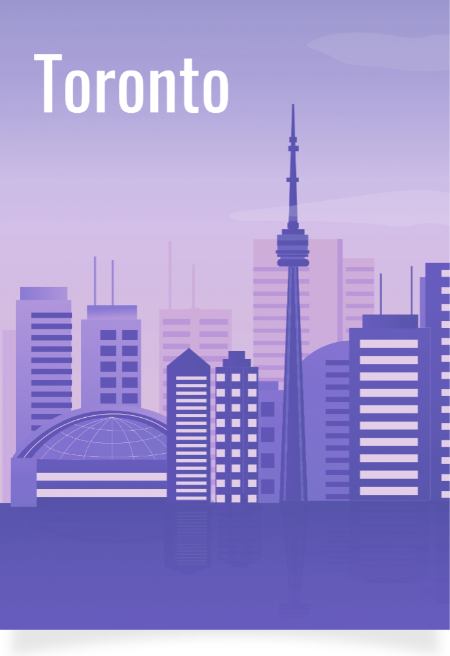 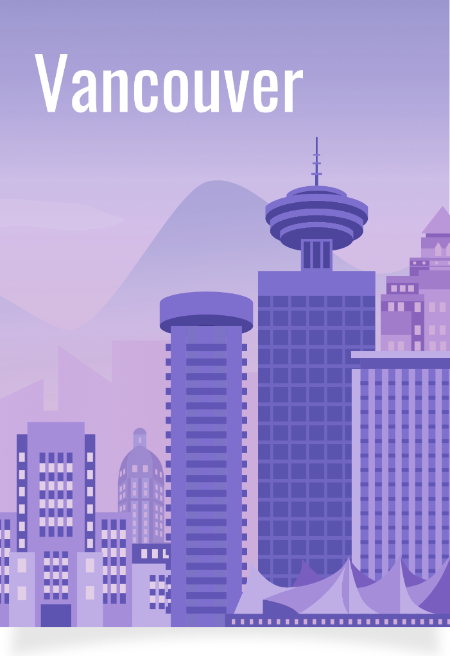 Where You’ll Find
Our Data Centers

Canada’s a big place and so is the world. That’s why our servers are strategically placed in Toronto and Vancouver. No matter where you (and your visitors) are in the world, you can rely on 99.9% Uptime and a Reliable Connection.

Our infrastructure
Made InCanada
Made by Canadians,
for Canadians