Is MongoDB or MySQL Better for Your Application? 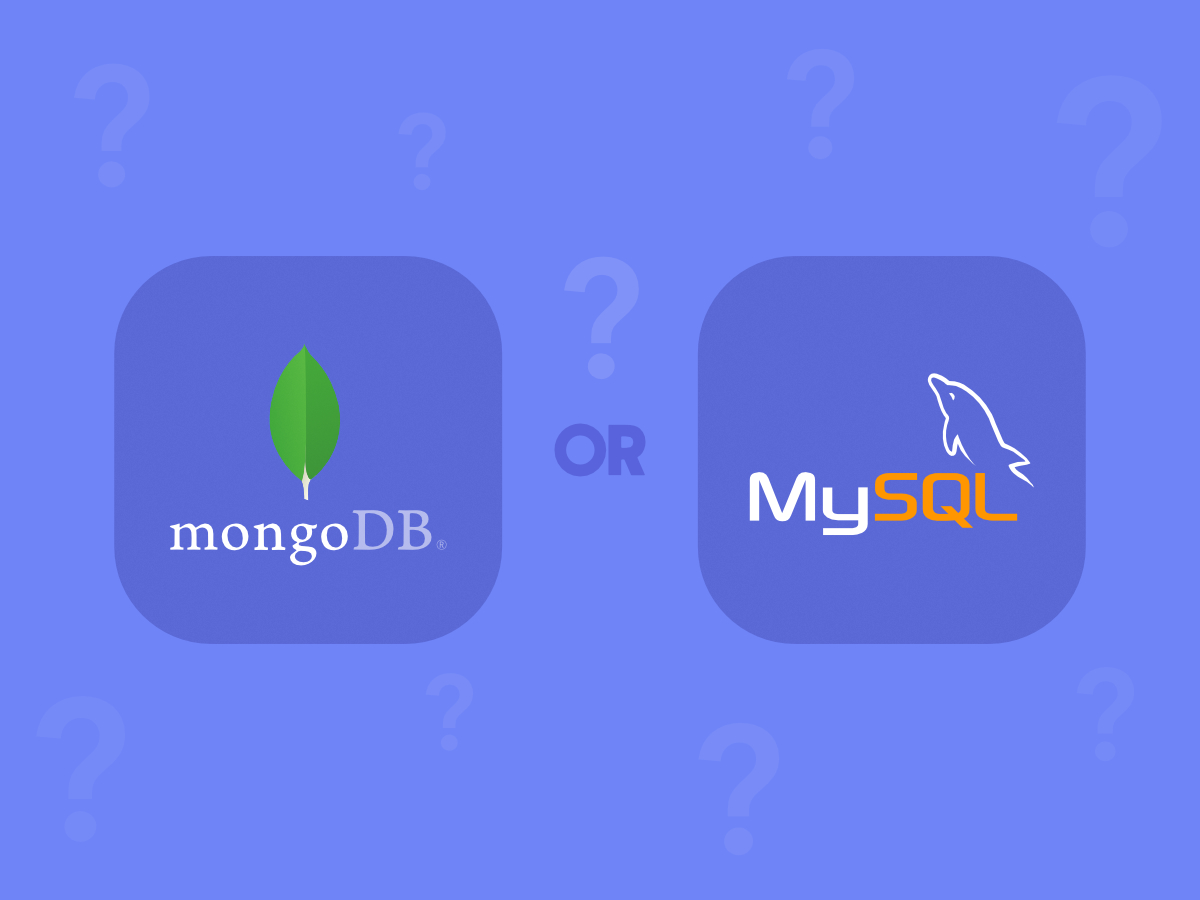 When building a software application, a database powers backend data processing and storage Choosing a database for your backend storage is a big decision You can't easily change to a new database engine later in the development lifecycle, so the …

When building a software application, a database powers backend data processing and storage. Choosing a database for your backend storage is a big decision. You can’t easily change to a new database engine later in the development lifecycle, so the right one is important for the performance and success of your application. MongoDB and MySQL are two prominent options for database engines that offer different benefits and disadvantages.

What Type of Applications Work Well with MySQL?

MySQL was first available in the 1990s as a competitor for Microsoft SQL Server. It’s a relational database, which is a key point when deciding on a database application. A relational database requires that data can fit into specific columns within a table. Table columns are assigned a data type, similar to assigning a variable to a data type in a standard programming language. For example, assigning a column to the integer data type requires all data stored in this column to be integer values.

Relational databases link tables using primary and foreign keys. Primary keys are unique values that identify a record, and these key values are placed in other tables so that logical table objects can be linked during queries. For example, a table that contains customers links to the orders table so that customers and all their orders can be queried and displayed in an application using keys.

Because MySQL is a relational database, it requires applications that store known data and data types. Every data value must fit into a table column, and developers must design tables to support the application. Tables are logical objects that support a component in the application such as customers, orders, products, or shipping details. For example, eCommerce sites are great for relational databases such as MySQL.

Another aspect to consider with relational databases such as MySQL is programming syntax. All relational databases have their own structured query language (SQL) syntax, but basic syntax is similar between databases, making it easy to learn other platforms after you learn MySQL. An example query in MySQL looks like the following: SELECT * FROM customer WHERE id=100;

A few example applications that work well with MySQL include:

What Type of Applications Work Well with MongoDB?

Unlike MySQL, MongoDB is a document-based database engine. For any developer familiar with relational databases, you must throw away your common designs and workflow when working with a database that stores structured data like MongoDB. MongoDB has no tables, but it uses documents to store data.

A document in MongoDB is a record, and the data is stored in JSON (JavaScript Object Notation) format. JSON is a standard format for many application programming interfaces (APIs) and services online, so it’s commonly used in many environments. JSON makes it easy to consume results from an API or database, so you can transfer data easily from one platform to another.

Because MongoDB stores unstructured data, you do not need to design tables to store data, and data type does not matter. MongoDB will store all data within a document in JSON format, so you can store massive amounts of data without knowing the data that will be stored. Storing unstructured data with an unknown data type is what makes MongoDB beneficial to some applications.

It’s common for marketing or financial people to need data from other sites to analyze it and make predictions. You might have a large number of files and need to import their data into MongoDB to analyze content. Because MongoDB stores unstructured data, it’s perfect for these scenarios. Suppose that you want to scrape data from a government site to analyze information. MongoDB can support scraping data while MySQL would require you to know every piece of data on a page.

MongoDB is often used with artificial intelligence (AI) to analyze data and make predictions. It can store terabytes of data and still provide query results in milliseconds. Records are assigned an identification number to identify unique document records, but any data within the document is searched using the “find” function.

The syntax for MongoDB is much different than the SQL syntax in MySQL. The following MongoDB query is the equivalent to the MySQL SELECT statement in the previous section: db.customer.find(id: 100)

The “find” function is the equivalent to the SELECT statement in MySQL, and many other query statements are completely different between the two databases. Learning MongoDB after you learn MySQL has a much higher learning curve than moving between relational SQL databases.

Because MongoDB works well with analytical programming, it’s best for applications such as:

The type of application you create will determine which database engine is right for you. Using the latest and greatest technology is not the best decision in some scenarios. MongoDB is the newer database, but it can harm performance if it’s not set up correctly. The MongoDB database engine has benefits in some scenarios, but it’s not best for all applications even if it is newer than MySQL. MySQL has benefits over MongoDB with specific types of applications.

You can’t easily change databases, so it’s important to make the right choice at the beginning of your development. MongoDB might be the newest system compared to MySQL, but both databases have their benefits and disadvantages. Use MySQL when you need a structured storage engine, but use MongoDB when you need to store unknown data structures and want to work with AI prediction systems. 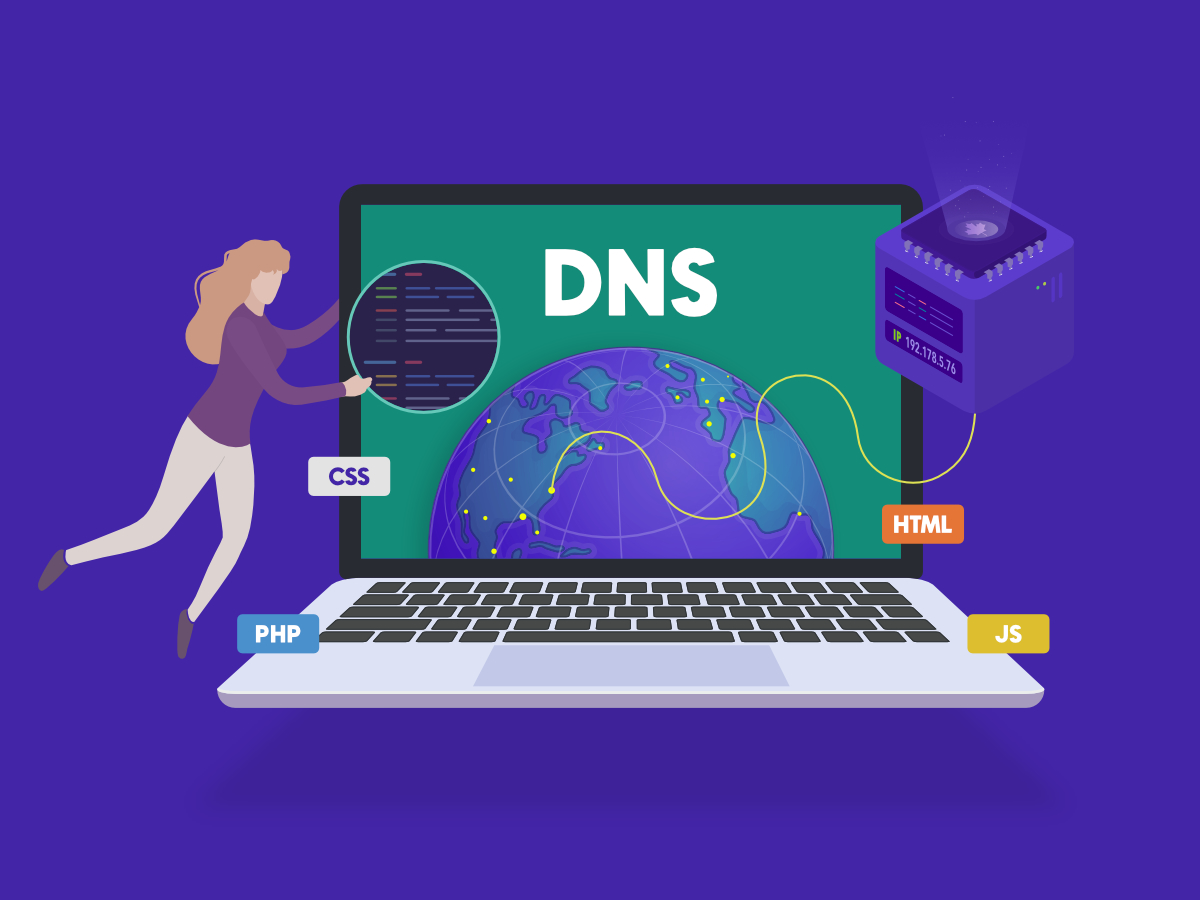 For a faster and better-performing website, you may want to implement domain name server (DNS) prefetching All major web … 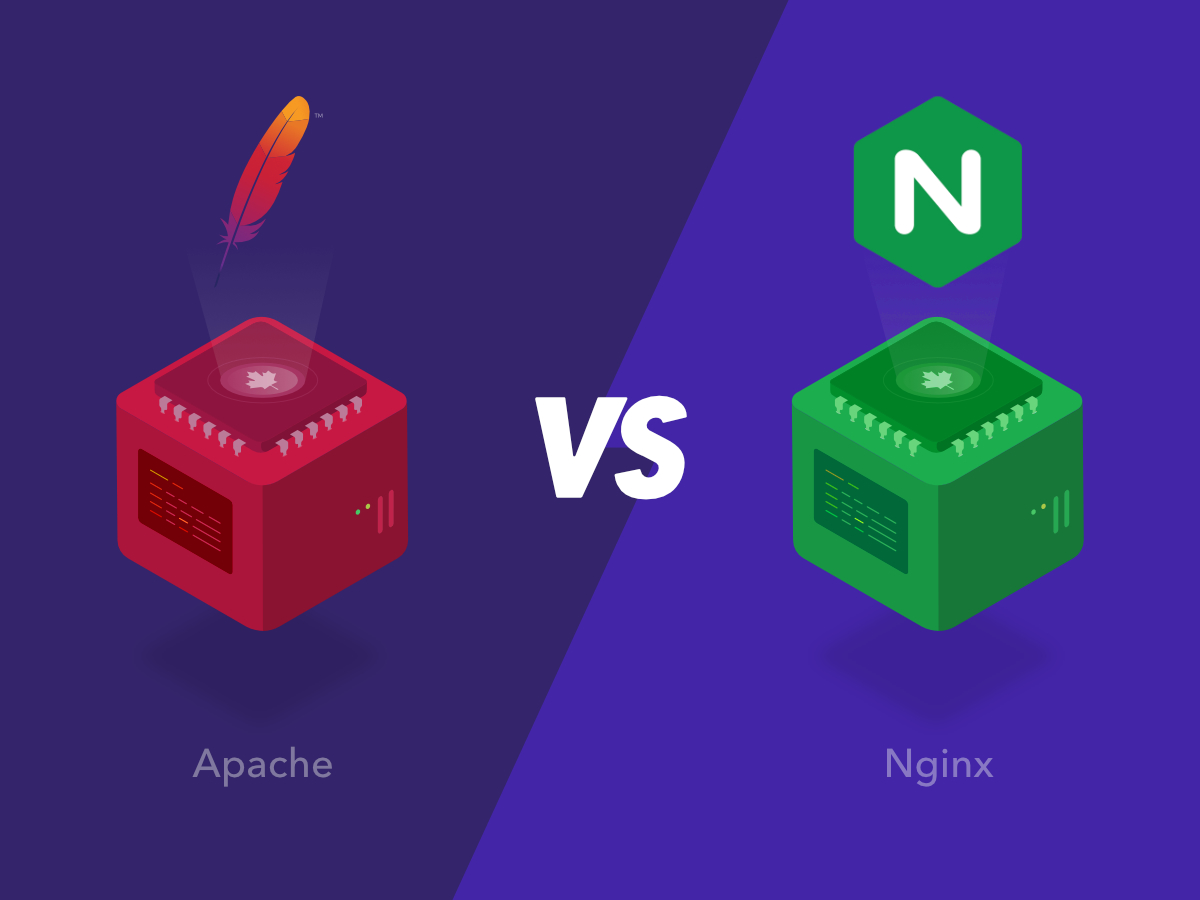 Apache vs Nginx: Which Type of Server Should You Use for WordPress?