What is a PCI Scan? 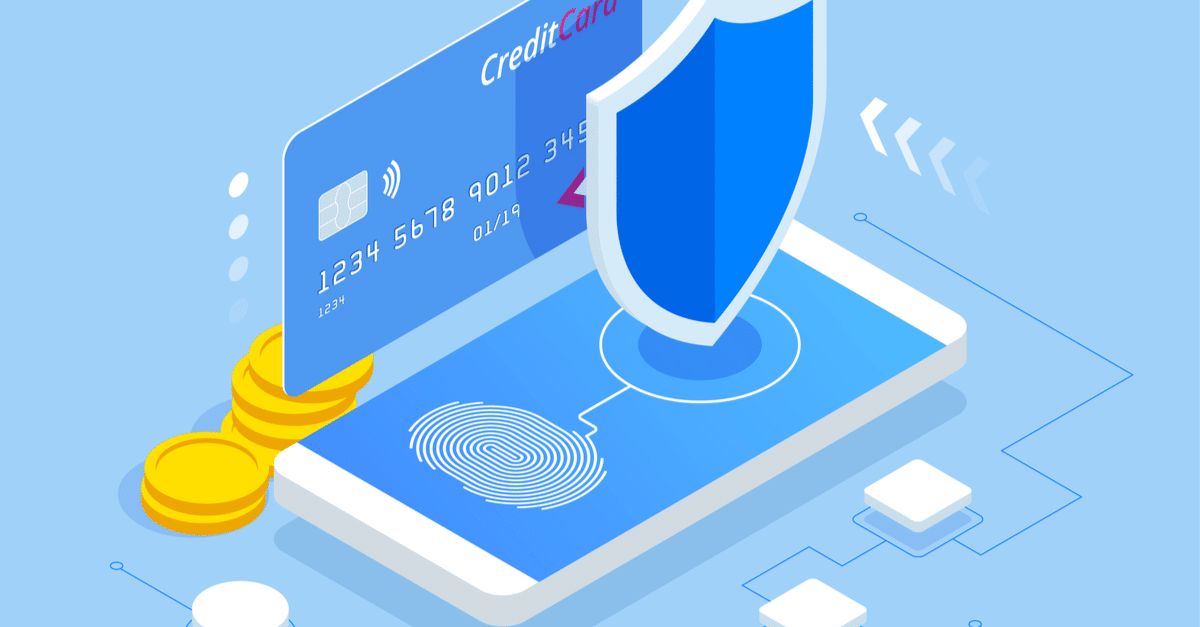 The Payment Card Industry Data Security Standard (PCI-DSS) is a group of guidelines created by several of the large credit card corporations (e.g. Visa and MasterCard) that help organizations protect financial data. Any vendor or merchant that accepts credit card payments on a web application is subject to PCI-DSS standards and must take precautions to protect from data breaches. If an organization fails to follow these guidelines, the company could be subject to severe penalties that vary between $5000 to $10,000 per month. For instance, Target reported $200 million in fines and legal fees after the organization lost millions of credit card numbers to attackers in 2013. These fines could put a smaller company out of business, so they are important to understand and follow. One requirement is an annual scan from an approved vendor application that finds vulnerabilities across all hardware and software. This requirement might seem tedious, but a scan can uncover vulnerabilities and save the organization millions in damages.

Before understanding what a PCI scan can do, you should first know the 12 PCI-DSS requirements. A PCI scan will look for vulnerabilities based on these requirements. PCI-DSS defines 12 standards that all organizations must follow when storing or transferring customer financial data. The 12 standards can be grouped into the following six categories:

The above top-level guideline categories give you an overall understanding of PCI-DSS guidelines, but each one has more granular requirements as you build an organization’s cybersecurity infrastructure. To build the right infrastructure, you need an expert who understands attackers and the ways defense systems protect from vulnerabilities.

As an organization grows, manually reviewing systems for vulnerabilities could take weeks. Instead, PCI-DSS provides a list of approved scanners that automate the process. A scanner performs a basic crawl of the network and looks for common vulnerabilities that could easily be missed by human review. PCI-DSS scans should be performed at least once a year, but an organization that deploys changes to software or hardware should run a scan on these systems during the testing phase.

To understand what a scan does, consider an organization that has internal customized software programmers deploy each month. Developers upload upgrades to a test server where quality assurance people perform manual and automated reviews to find bugs. In addition to a quality assurance review, a cybersecurity scan should be performed on the software prior to deploying it to production. A scan will find vulnerabilities such as:

A PCI scan should be run on any system open to external resources, including vendors and customers. Every organization has different resources and configurations, so you should find a scanner that allows the system administrator to customize the way the software scans the system. The system administrator should be able to perform a pinpointed scan on a specific system rather than always scan the entire network. These customizations will allow cybersecurity people the ability to scan upgraded systems as they are deployed on the network.

PCI Scans are Necessary for Compliance

Before any organization begins taking credit card payments, a PCI scan should be done along with a full cybersecurity review of every system, configuration, server, and application. PCI-DSS violations can put a company out of business, so every organization should ensure that their infrastructure follows every guideline.

A PCI scan can find many open vulnerabilities without the need for a manual review. By performing a scan, you stay in compliance with regulatory standards, and you can save your organization potentially millions from an unforeseen vulnerability that could lead to a data breach. 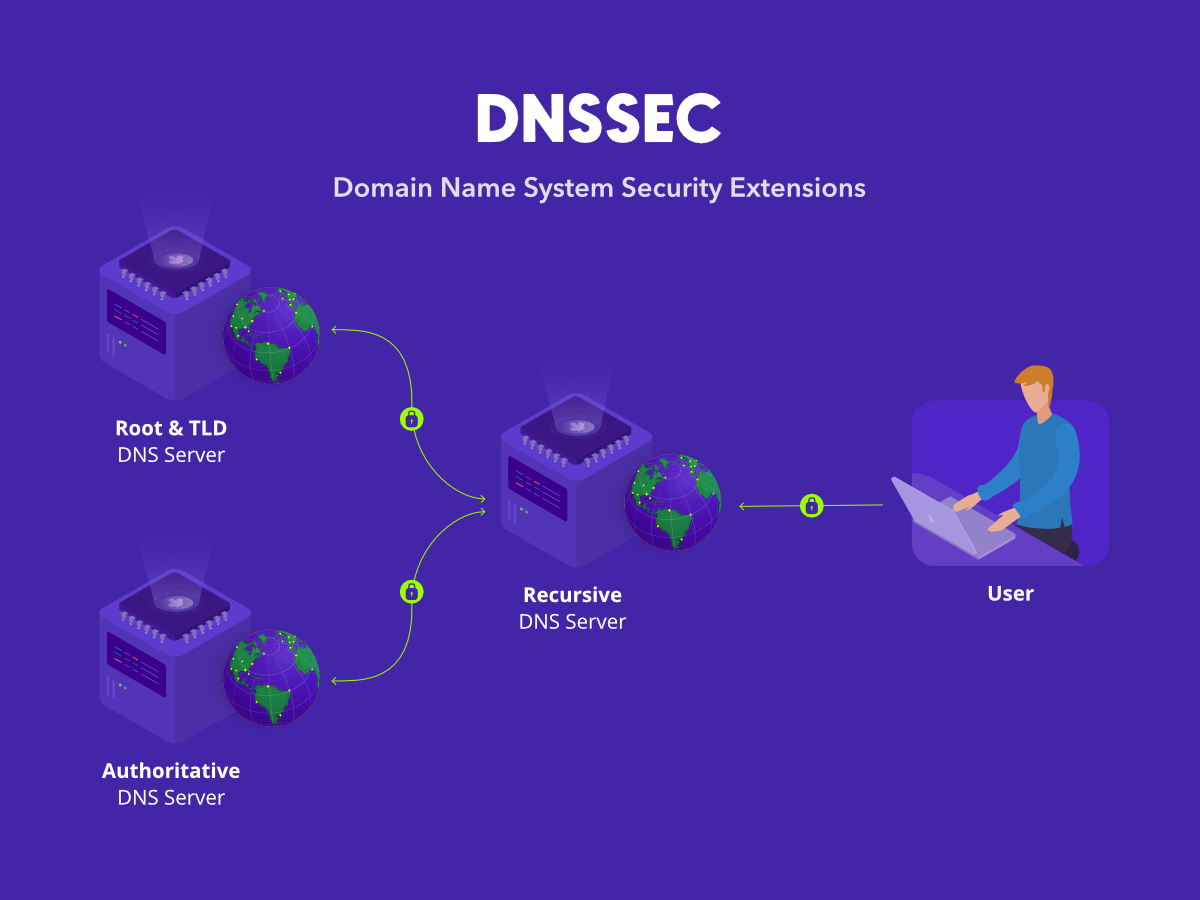